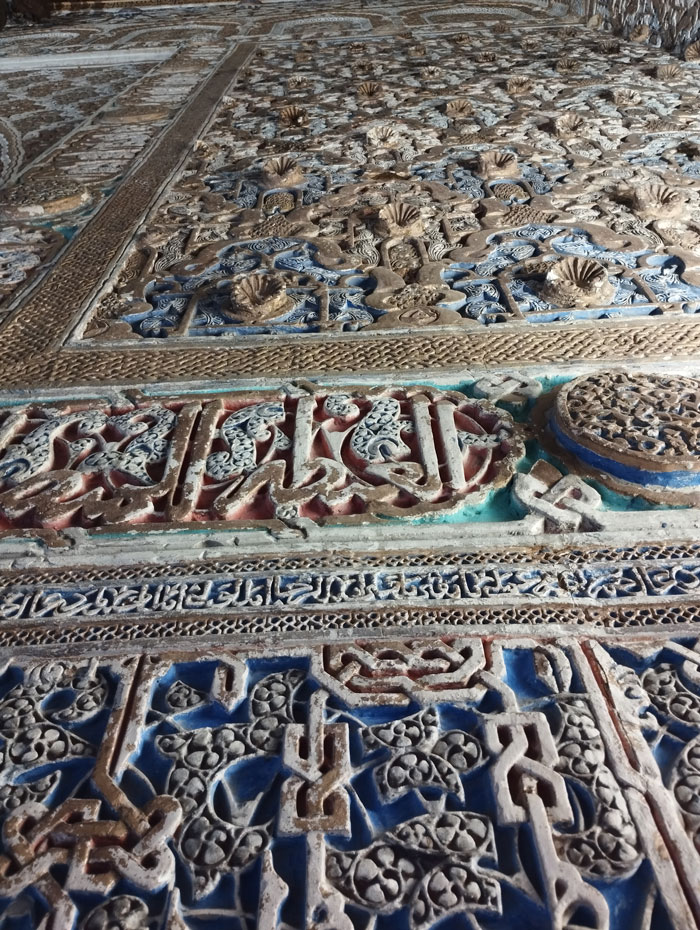 I tell you before you fly because who knows if you die.

When I was in Lisboa the second day I walked around the old part where the trams go through the narrowest streets and sometimes there isn’t even enough space to stay on the tiny sidewalks while the tram goes by. In that area there is also a church with two towers which belongs to a monastery. I had been walking around trying to find paper to write and I did write on a lookout with the view of the river/ocean. I then ended up in the church and suddenly started crying because I felt so lonely. It kind of felt nice crying in the church. It’s probably the only place where people don’t look at you weird for crying and just leave you alone. I felt like the reason I felt lonely was that I wasn’t near you and the reason for wanting to be near you is that you radiate an immense atmosphere of empathy. Before that I always thought of it as tranquillity and peace and calm. But when I wrote at the lookout I suddenly wrote what it really is, and it’s empathy.

Because I don’t give it to myself, I look for it in someone else. It felt like you had more empathy for me than I for myself. Maybe this sounds weird to you because it’s the way you are and not a thing you do, so you don’t notice it.

When the crying happened, I realised just how little feeling I give myself. I could have arrived at this conclusion that I have little to “no” compassion with myself rationally and not have believed it, even though it makes sense. But then feeling so lost in the church and realising that the only difference to before was your absence and therefore the absence of your field of love and peace and something very forgiving and kind, I became convinced that maybe I shouldn’t be dependent on getting empathy from someone else. That loneliness made me aware of how much I like to feel understood and let be. It’s like you don’t try to change people. You just take them how they are. It’s like you have compassion for the whole world and I don’t know how you do it.

And you have a funny way of striking the right chord. When you asked about my dog and I told you how he died, you reacted with way more empathy to my younger self than I possess. I still blame myself for not having taken better care of him. I actually thought he died because of me.

So yesterday I was talking to Nassim and he was asking for you and I tried to pretend I didn’t care too much about you. And this morning I remembered that I thought that I had learned to be more empathic with myself but I slipped into old habits again. So next thought: I need to allow myself to feel and be who I am. Like I would feel you would. You have this zone around you, it’s really large. I have never seen something like this before. Sometimes just hearing your voice relaxed and electrified me at the same time. I didn’t even have to be very near you to feel the zone. It was way larger than one room, especially in the kind of architecture the hostel has.

If I give myself empathy, I have empathy for the chaos that I am and don’t try to suppress it or hide it. And if I do that I can live freely. It’s like allowing a storm to come by.

So apart from the zone you have, I want to tell you that you make me feel alive and I fucking like it. Feeling alive is the best feeling in the world. You also make me feel nervous and it’s like you’re way cooler than me. But I suppose you can take that as a compliment. There’s something that I can’t describe but I thought you ought to know. And after all, feeling really happy about someone is not the worst thing in the world. The amounts of times I felt really happy like this about someone are not too many in the whole of my life and I’m therefore deciding to go with it and feel rather than try to hide. Words are not serving me but I’m trying anyway. I have this thing where I expect people not to be able to handle my feelings. So I hope you can survive this. I somehow have some faith in you in this respect.

There’s something invisible that I cannot catch with my words in any way. 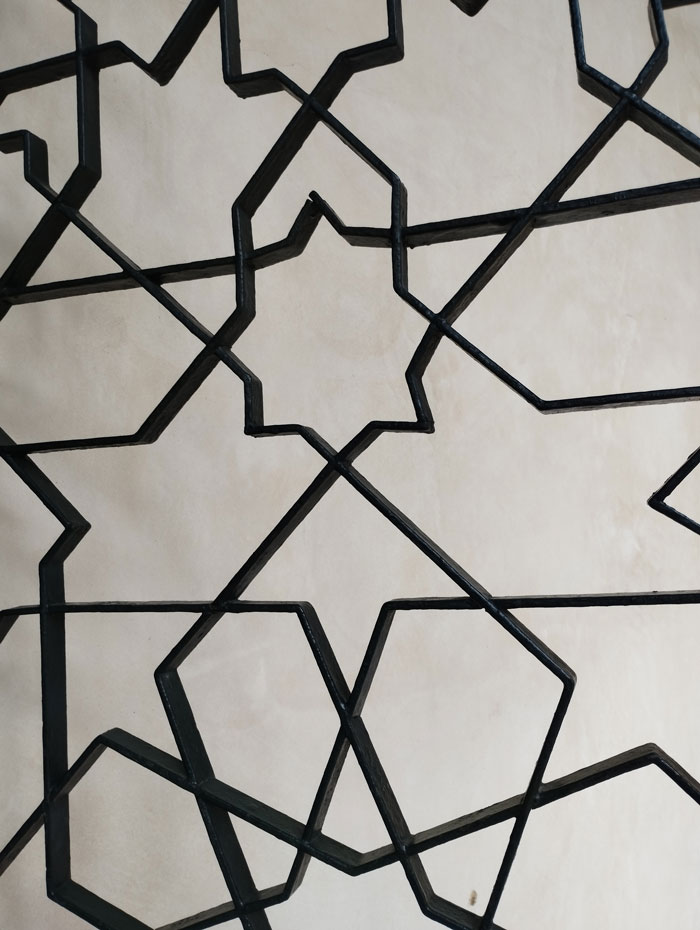 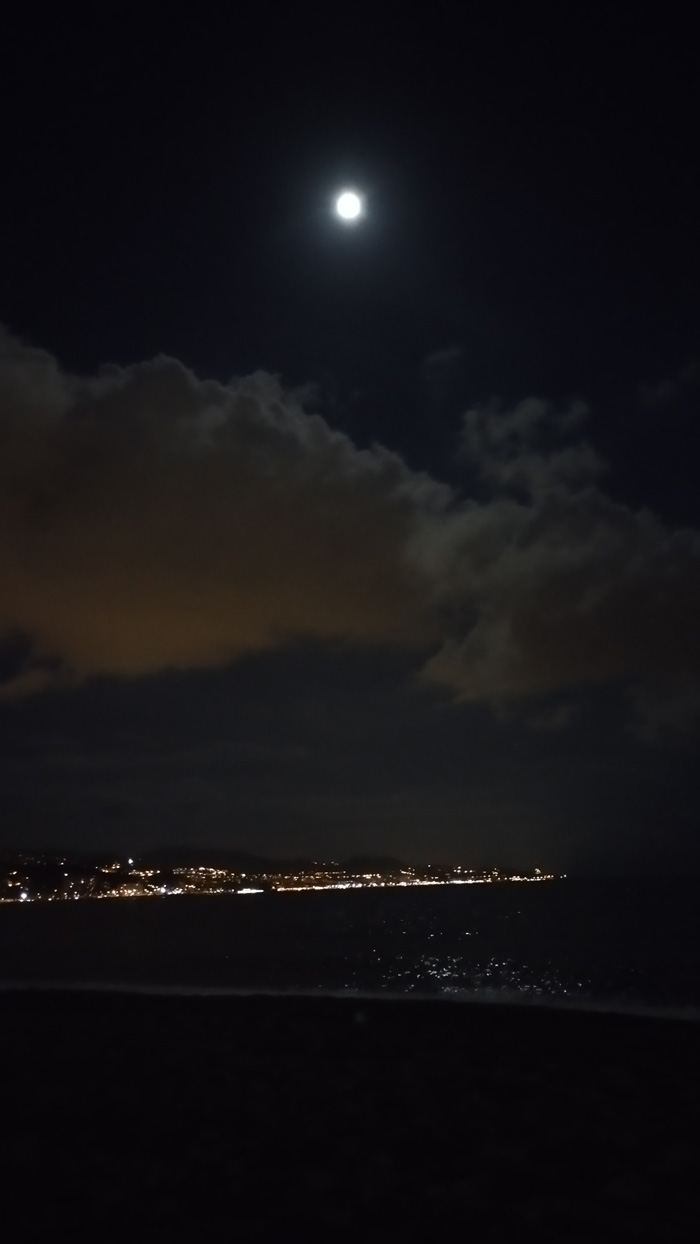 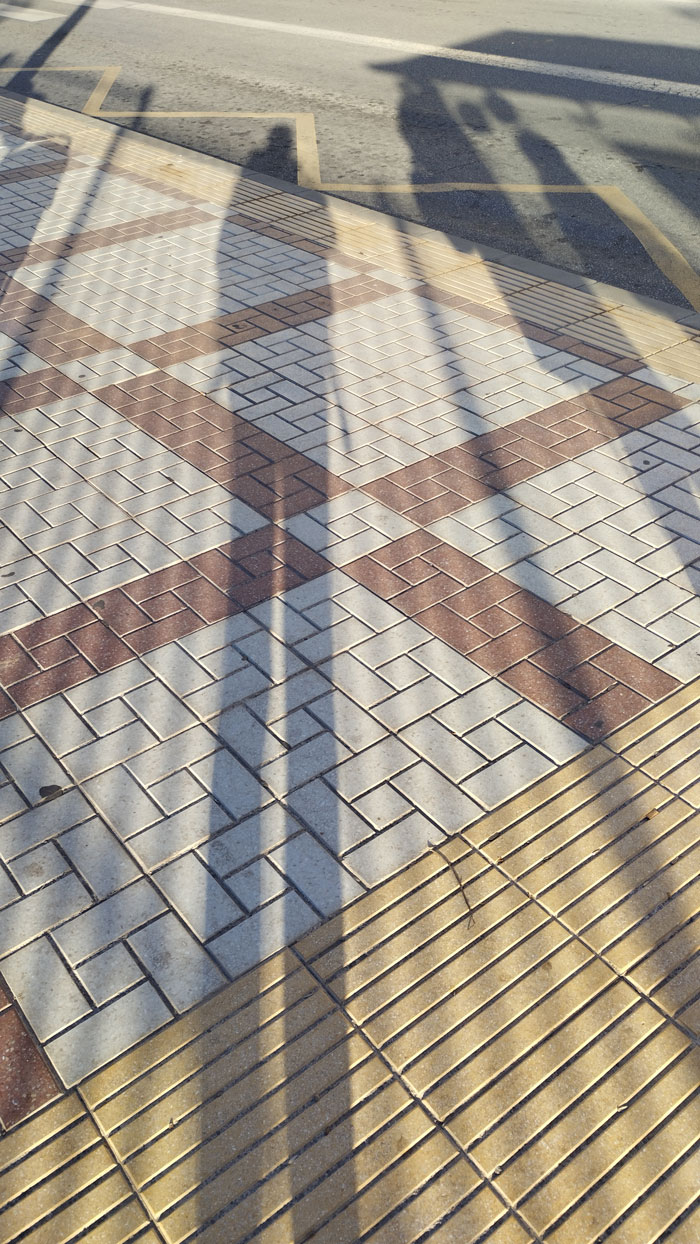